Nowadays, the name of Heinz Walz is internationally associated with the finest equipment for photosynthesis research produced by the Heinz Walz GmbH. That Heinz Walz reached a top position in his field did not result by itself but resulted from his professional attitude, which was characterized by innovative thinking, decisiveness and perseverance. 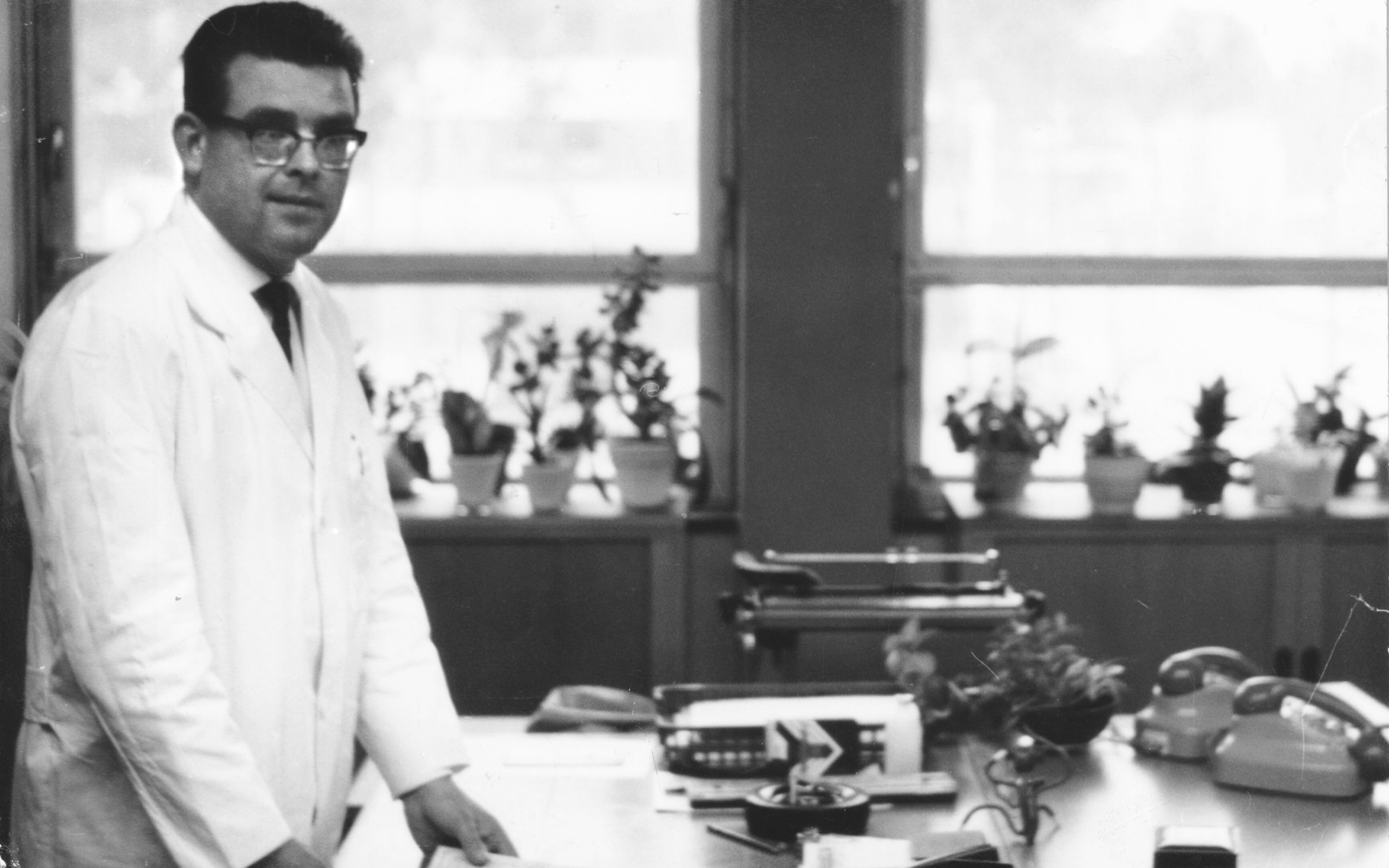 As the first child of Lydia and Gottlieb Walz, Heinz Walz was born on 26. October 1932 in the city of Nuremberg, where he also grew up. Following high school education, he completed an apprenticeship in electrical-engineering in April 1951. Subsequently, he joined the Siemens AG and moved to the laboratory of central management in 1954. Alongside his regular job, Heinz Walz continued his education to be awarded the degree of a master craftsmen in May 1957, and to earn the certificate of an electrical engineer in April 1962.

At Siemens, Heinz Walz developed a high profile in constructing specialized measuring devices and control systems. His successful work resulted in numerous patented innovations and led to his promotion to the head of a Siemens research laboratory.

Heinz Walz put a particular focus on Peltier elements, which are electrically powered devices for heating and cooling. Being aware of the potential use of Peltier elements, he developed multipurpose cooling blocks lacking any mechanical parts. These outstandingly robust devices excelled by low-wear and required minimum maintenance. Within the wide range of applications, the use of Peltier-cooled boxes for transportation of blood and organs stands out. In 1967, when the University Hospital of Erlangen prepared for kidney transplantation, portable coolers of Heinz Walz were involved.

Another significant application of his Peltier cooling blocks was the thermo-static control of gas exchange measuring systems designed by himself. These devises measure with high accuracy the uptake or release of carbon dioxide by living organisms. The Heinz Walz gas exchange machines soon became the gold standard for quantifying photosynthesis and formed the basis for close cooperation with renowned plant scientists. Together with Prof. W. Koch of the Forest Botanical Institute of Munich, Heinz Walz developed a fully automated system for gas exchange measurements in the field which was patented in 1969. 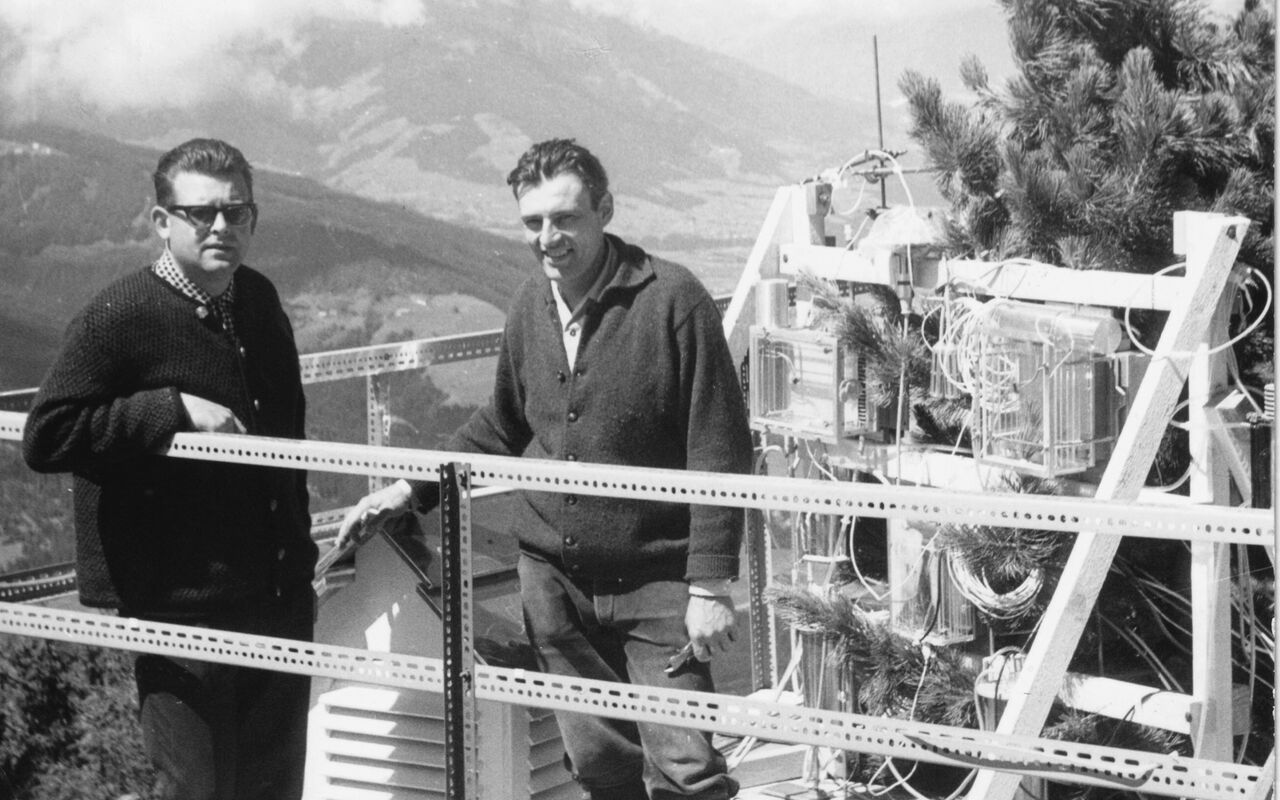 Encouraged by leading plant researchers, Heinz Walz founded his own company in the year of 1972. The project succeeded with the essential support by his wife, Hannelore, who took care of the office work and backed up Heinz Walz outside the company. Under his guidance, the performance of photosynthesis analysis was continually improved and the significance for research of his measuring systems grew steadily with the reduction of their size. 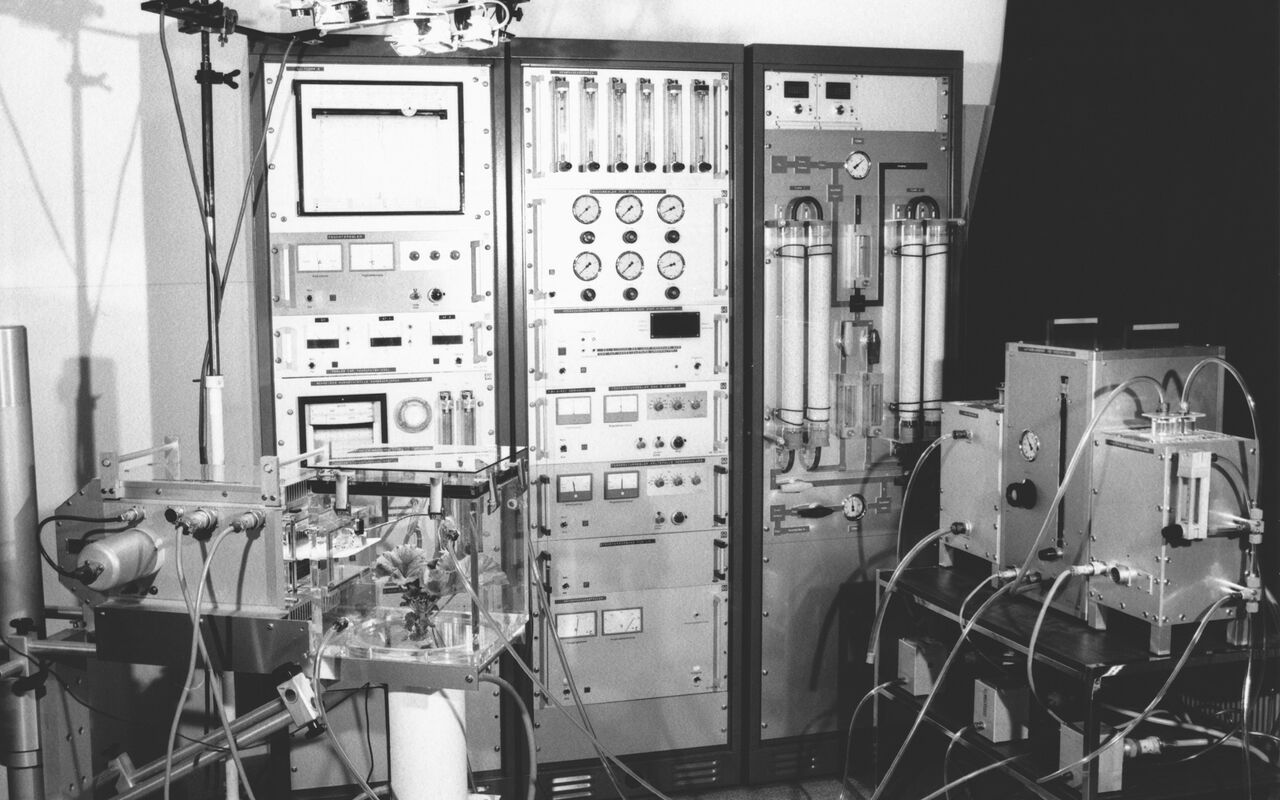 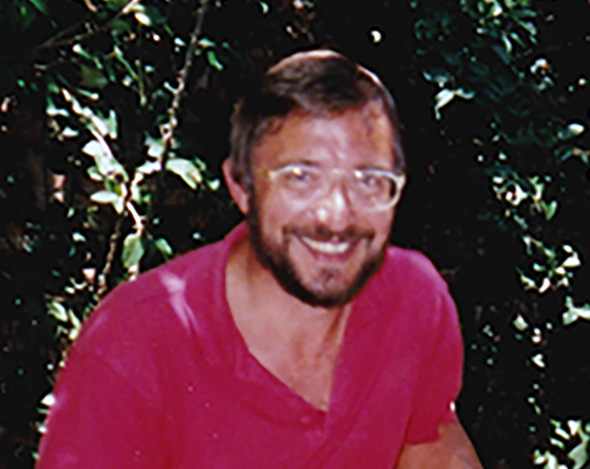 With effect from 31. July 2009, Heinz Walz handed over the management of his company to his sons, Harald und Steffen. The rich and fulfilling life of Heinz Walz ended on 21. October 2015.